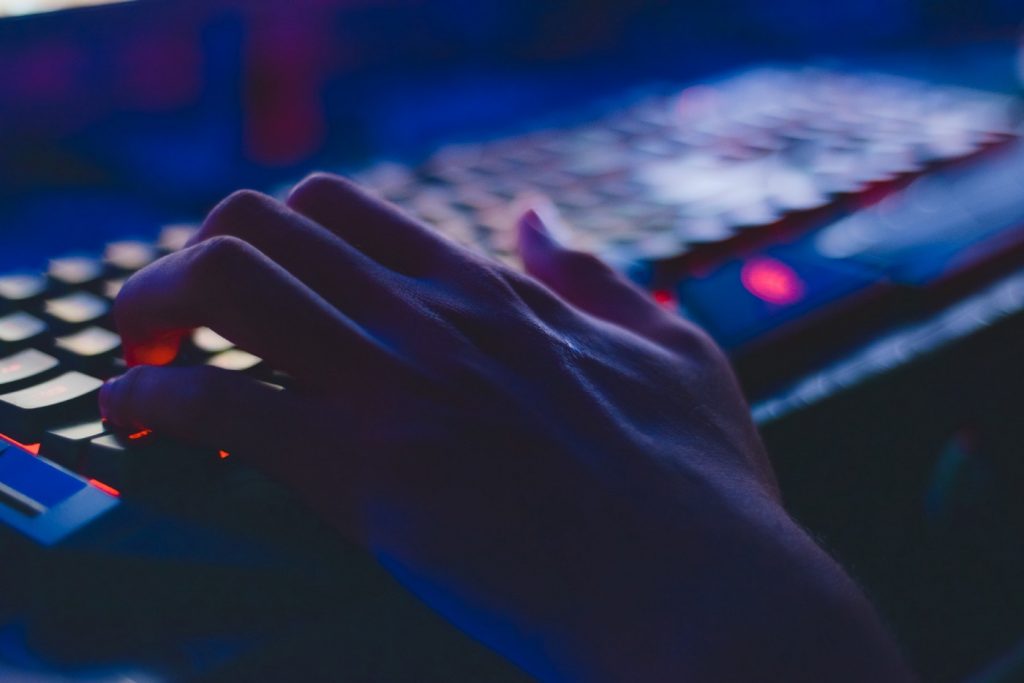 Netflix is due to release its latest series finale. Suspense has been building for weeks; social media is full of speculation, and the advance reviews are spectacular. The moment it goes live, tens of millions of people across the world log in and stream the episode to a multitude of devices in homes, on trains, in hotel rooms.

How does it get there? Through the complex and highly expensive infrastructure put in place by a telecoms operator.

Streaming is big business. The heavily crowded video streaming market — valued at $22.6 billion last year and estimated to grow to $30.6 billion by 2022 according to PricewaterhouseCoopers — has more than 100 players competing for users’ attention. Valuations of the largest companies in the space — YouTube, Netflix, Amazon, Hulu and HBO among them — have skyrocketed over recent years. Netflix alone consumes a staggering 15% of all internet bandwidth globally and the data superhighways that facilitate this — what are, in reality, immense technical infrastructures — are built and maintained by telecoms providers which are conversely seeing their own profits falling.

Juniper estimates that annual global operator-billed revenues from voice and data services are expected to fall by over $50 billion over the next 5 years, from $837 billion last year to $785 billion by 2022.

So with operators owning the highway but none of the lucrative destinations, where are the new revenue streams that will see them able to properly monetize their immense infrastructure?

With hundreds of video streaming services now in place, it’s arguably too late for telcos to see any meaningful share of what have become immense revenues. The emergence of competitive gaming — Esports — however, heralds a new and significant opportunity for them to position early as a very real driving force.

Still in its infancy yet already generating over a billion dollars a year in revenue and with a growing, avid and lucrative fan base, it has all the markings of a very big opportunity. According to Newzoo’s Global Games Market Report, at the end of 2019, the gaming market was estimated to be worth $152bn. A US millennial alone spends a whopping $112 every month on gaming content.

With interest in gaming at an all time high and competitive gaming i.e. esports the next exploding evolution, those within the industry are focusing on how to ensure player and viewer experiences are optimized … at a global scale.

The answer has quickly become Edge Computing. The word ‘Edge’ in this context means literal geographic distribution. Edge computing is computing that’s done at or near the source of the data. Instead of relying on the cloud at one of a dozen data centers to do all the work, the cloud is effectively brought closer to the data source or sources.

When it comes to online gaming, a sophisticated Edge Computing system will ultimately be able to detect where each player is located and how they are connected to the network and, based on their location, create a server in an optimized location that provides all the players with the same optimal, high bandwidth, low latency, experience.

The Need for Speed

In order to deliver content and gaming experiences with increasing speed, at higher definition and undetectable latency, Google, Netflix, Apple and every other OTT provider will need to utilize network technologies such as Edge Computing and no entities are better placed to deliver this and closer to end users than telecommunications providers. They are currently ideally positioned to deliver better cloud gaming, better 4K streaming and better esports than any of the other big cloud companies like Google, Amazon, Alibaba or Microsoft.

An Ernst & Young’s 2019 Global Telecommunications Study however found that only 4% think Edge Computing will drive their digital transformation over the next 5 years. So, although ideally positioned to deliver this next generation of connectivity, global telecoms providers have so far not taken the reins and owned that direction of travel.

The Threat. The Opportunity.

With the current momentum in esports and content streaming, and the lack of entrenched customer loyalty the majority of telecoms providers have with their customers, a very real and disruptive threat for those caught standing still is the market entry of newcomers.

Disruption by technology heavyweights such as Google meeting their own network needs and optimizing customer experiences is a reality and is already in motion. Ernst and Young’s Study cited a CBI Insights survey which found an average customer satisfaction rating of 7.7 out of 10 for the top four US telco operators while Google Fi, a Mobile Virtual Network Operator (MVNO) with additional fiber and cloud offerings, had a customer satisfaction rating for network services of 9.1 out of 10.

In a bid to maximize revenue per bit through the next decade, the rise of esports heralds a major opportunity for operators who choose to lead.

With demands increasing exponentially for optimized gaming and streaming experiences, those who invest in enabling technologies, able to deliver these at scale, will inevitably position themselves to attract today’s top internet users who are already meaningfully participating in esports both in time and resources.

Beyond providing optimized gaming experiences, progressive operators can foster and grow internal communities through delivering tailored esports content and competitions to their own engaged customers. Through doing so, they have the opportunity to meaningfully connect with the digital native generation, a generation expected to remain gaming enthusiasts for life. With over 2.5 Billion gamers worldwide all connected to a telco provider — of which few have reason to be loyal — any ability to create genuine emotional attachments and a sense of community with customers is exceptionally powerful.

Vijai is a serial entrepreneur, innovator, blockchain strategist, and a thought leader in software-defined networking and decentralized computing technologies. He has 20+ years of experience in guiding organizations to create unique and ahead-of-the-curve technology strategies to adapt, change and lead major market transitions. Connect with him on LinkedIn. 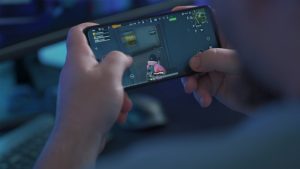 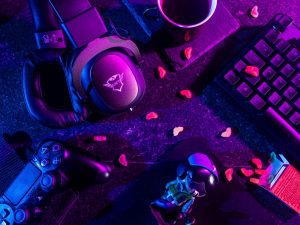 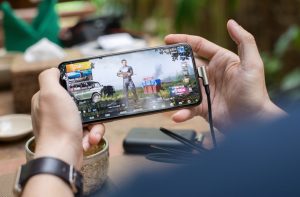